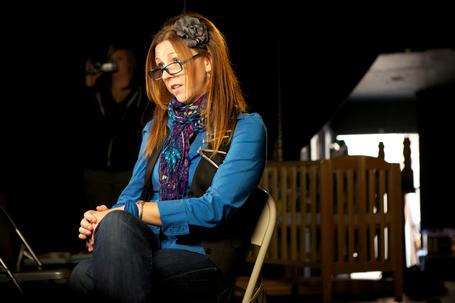 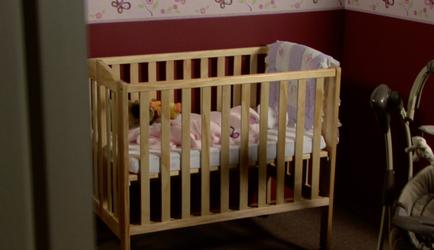 Kidnapping is a parody/mockumentary based on a short film called "Kidnapping" that is shown within the movie. That film concludes with a simple pun, but is followed by more than five minutes of scrolling end credits along with behind-the-scenes interviews with the supposed cast and crew.

Fun Fact:
While Kidnapping has an eight minute run time, the gag movie "Kidnapping" within the movie (that contains no opening credits) is actually only 27 seconds long, has no live actors, and uses only customizable stock music.

​​​"One of the greatest short film achievements of the day! Just today actually, not yesterday or the day before." 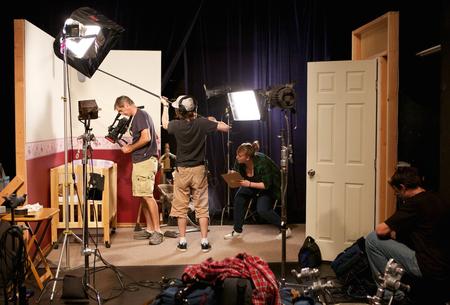